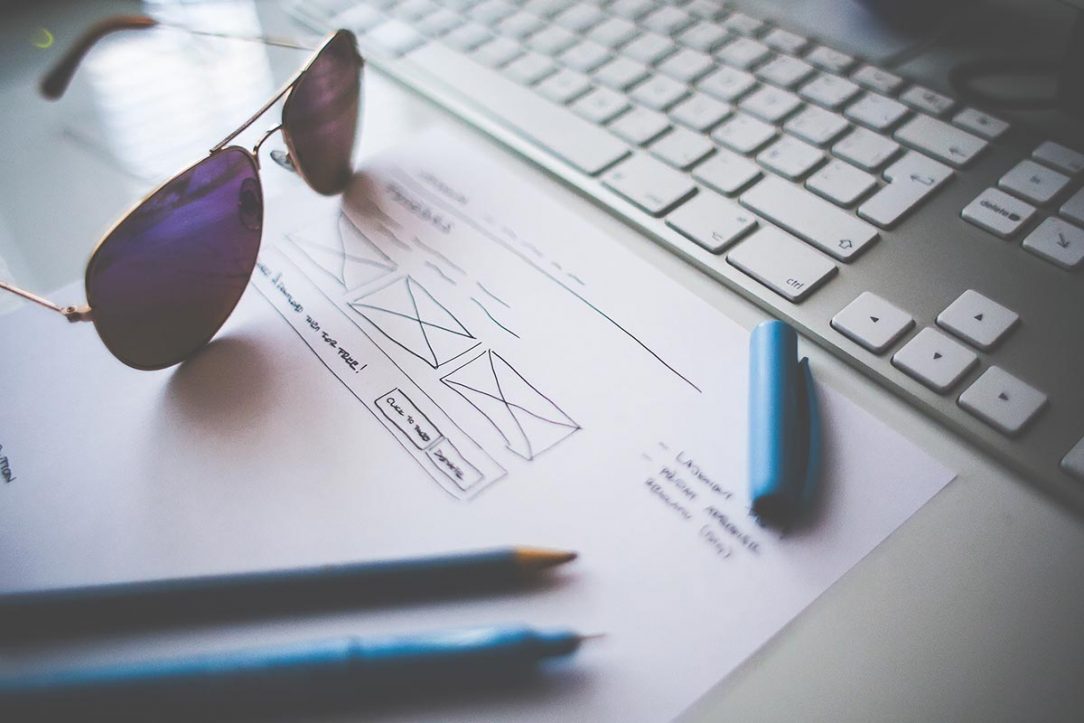 Although Freemasonry had been active in Spain from the middle 1800’s it was subjected to many trials and tribulations from both church and state and eventually banned after the Spanish Civil war by General Franco.
After the death of General Franco in 1975 Freemasonry was once again permitted in Spain and in 1982 the Grand Lodge of Spain was re-consecrated in Barcelona , soon after coming to the Canaries with the consecration of Teide Lodge No 34 based in Puerto de la Cruz in the north of the island of Tenerife.
Freemasonry arrived in the southern part of Tenerife in November 1989 with the formation of Tajinaste Lodge No 45 which first held its meetings in a hotel in El Medano. In December 1992 Tajinaste Chapter No 10 was consecrated and in 1993 a new lodge was also consecrated, Logia Ave Fenix No 73. This became the main Craft Lodge for the area whilst Tajinaste Lodge No 45 became a research lodge and later The Installed Masters Lodge of Tenerife.
The year 2000 saw twelve of the original members of Logia Ave Fenix acquire a basement property beneath a supermarket in the Edificio Simon in Los Cristianos with the idea of turning it into a venue for masonic meetings.
A Temple committee was formed, and the Los Cristianos Masonic Temple was opened in 2001 by the then Provincial Grand Master of the Canaries, the late Pedro Rodrigues Perez, Since the opening of the new temple there has been a good steady growth both in the membership of the Lodges and Chapter and also in the number of visiting Masons from amongst the many holidaymakers who visit the island each year.